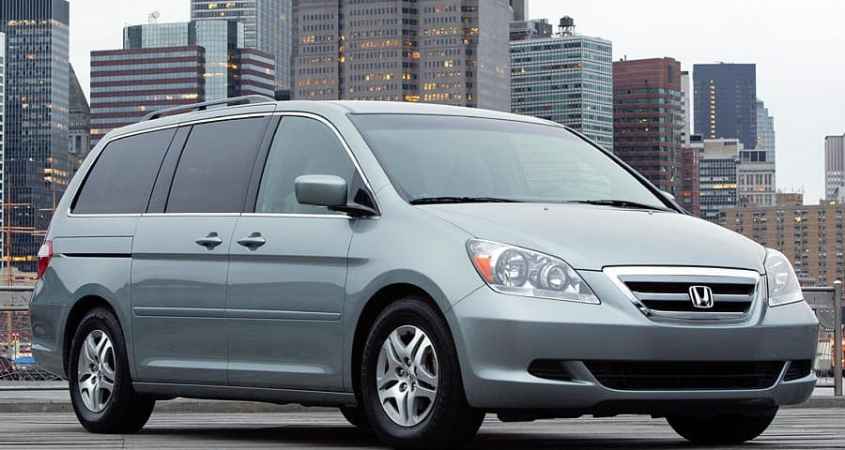 Local teen Tyler Silver has saved up enough money to purchase a pre-owned Honda Odyssey. The minivan is reportedly a total fuck wagon.

“Honestly, I can’t think of Tyler’s car without getting wet,” said Martha Farley, Silver’s calculus teacher. “Last week I saw him parallel park that thing. The car was so big and that space was so God damn tight. It was like I was hiding Niagara Falls in my panties.”

“It’s not always easy driving a car that’s such a bone machine,” said Silver. “Every once in a while I’d like to just cruise into the Trader Joe’s parking lot without girls shoving their breasts against my windshield. It’s hard to balance friends, homework, and the unending onslaught of pussy that is the inevitable consequence of driving a 2005 Honda Odyssey”