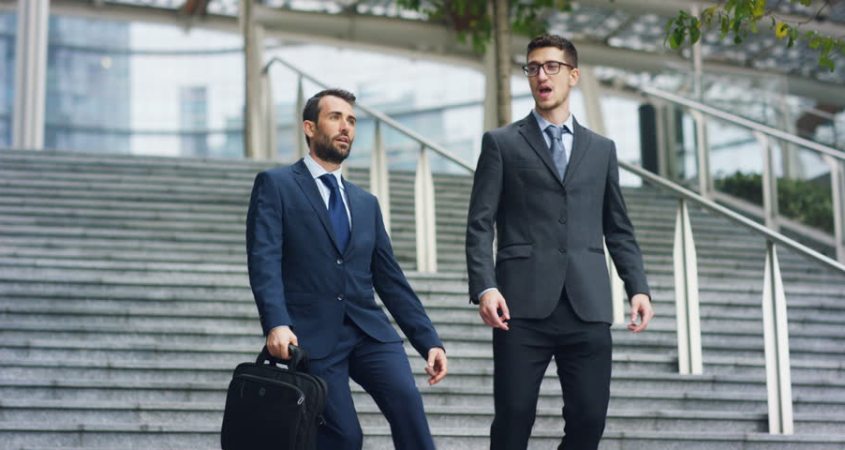 In a survey conducted by the Orient last week, 48% of Bowdoin students reported plans to intern at their father’s firm this summer. Coincidentally, this number is the same as the percentage of students who reported paying full tuition to the College.

Based on this data, top analysts suggest that there might be a possible correlation between being super wealthy and not having to work to get internships. They suggest this relationship might imply rich people have some sort of “privilege” or may be benefitting from “the institutional oppression associated with class status that systematically blocks lower income groups from having access to important resources and opportunities.” However, the analysts are quick to mention this is just a working hypothesis, and that correlation does not imply causation.

The survey results also reported that over 90% of these summer internships are in Finance, 95% will take place just outside of Boston, and 99% of the students are white male athletes. There was also an exceptionally high representation from the men’s lacrosse team. In fact, a higher number of these lax bros had summer internships at their dad’s firm than the number of players who reported passing their classes at Bowdoin. The two values accounted for the whole team.

When probed for comments on their summer opportunities, one student responded with “yeah, it’s really nice how it worked out.” This player in particular was talking about how his dad’s financial consulting firm had a specific opening for an intern with no experience or credentials, but who wears boat shoes, khaki shorts, and colorful button-up shirts.

Another member discussed how “[he] will still have to work hard and prove himself at [his] father’s company.” However, immediately followed it up with “But Saturdays are for the boys, man. Want a cold one?” The interview took place on a Tuesday.

The sponsors of the research, Brad and Chad, have released a statement on the results to follow up the report. However, many students have not had the opportunity to read the statement due to the summer internship and scholarship applications they’ve been working on.