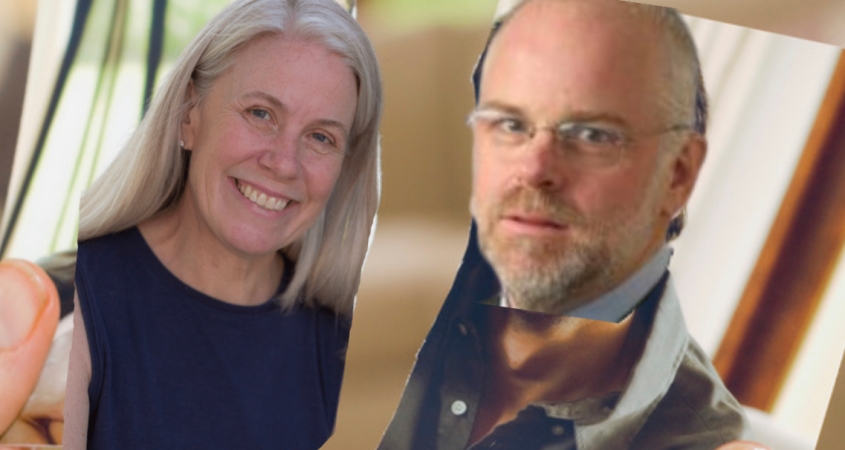 Merely one week after the Bowdoin Marriage Pact released their matches to students, Brunswick divorce lawyers are reporting a massive, overwhelming demand for their services. “He just isn’t the guy I met yesterday in Thorne anymore,” one Bowdoin divorcee explained.

Bowdoin divorce lawyers say that it isn’t only the quantity of divorce filings that is shocking, but also the cut-throat nature of the settlements.