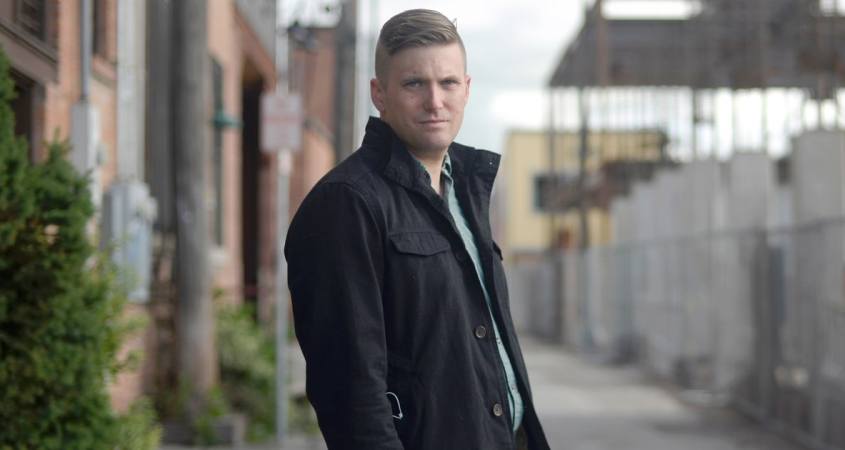 In an attempt to unify white nationalists across America, leaders of the alt-right are urging supporters to acknowledge and examine the many ways in which the intersectional nature of their bigotries affect how they perceive and interact with the world around them.

“It’s important to foster a community of empathy and acceptance for all white racists, no matter the color he specifically hates,” said alt-right spokesman Richard Spencer. “People think they can separate the many parts of their identity—all the different prejudices they hold—into discreet little chunks, but it doesn’t work that way.”