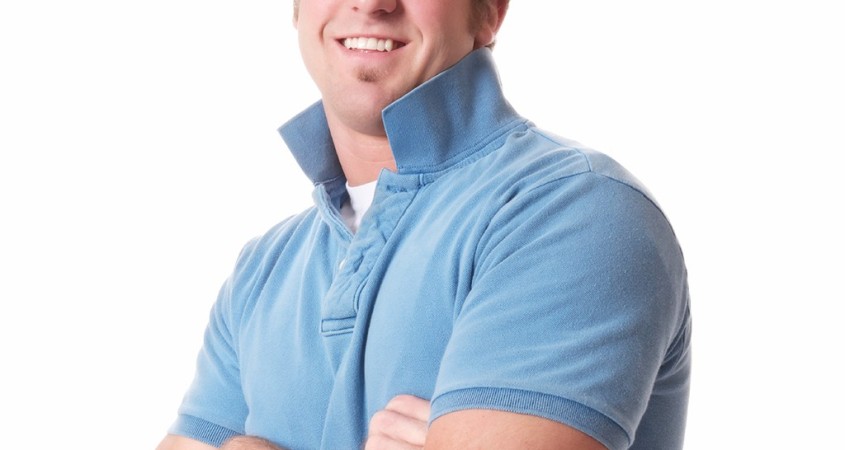 After spending his summer on the North Shore of Massachusetts, junior Jack Mathis is concerned that he is no longer Woke.

“I had a great time with my high school bros on the North Shore this summer, but they are definitely not as Woke as my fellow Polar Bears, and unfortunately I think it’s rubbed off on me a little bit,” said Mathis. “I keep calling the first-years ‘freshmen,’ I didn’t say ‘fuck the patriarchy’ once in my Gender and Women’s Studies class, and I even forgot to take the time to check my privilege the other day. It’s gotten bad, man.”

Mathis claimed that he was doing all he could to reverse this and once again become Woke. However, sources say that over the weekend he posted a picture on Instagram with the caption, “Saturdays Are For The Boys,” which he would have found to be “problematic” last year.