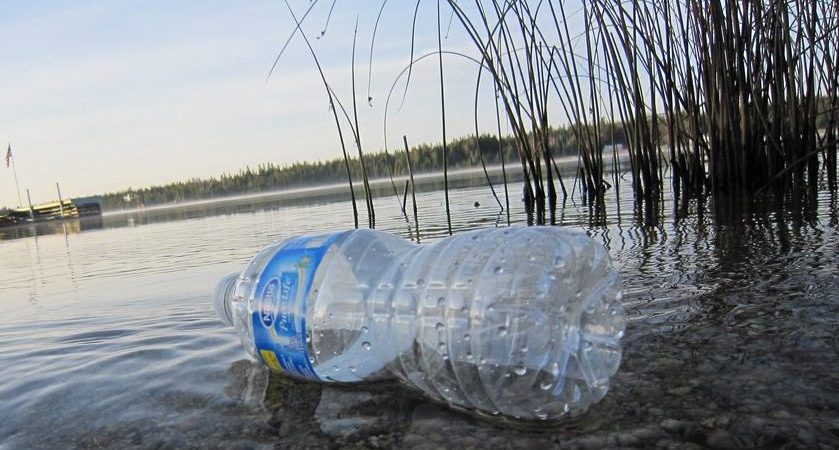 Animal rights group PETA has started a new round of campaigns against Maine water distributor Poland Springs. In an act of protest, PETA purchased two boxes of bottled water from the company and hosted a ceremony in Dixfield, Maine, to release the water back into the Androscoggin River. The ceremony lasted a full five minutes.

PETA’s local spokesperson Pea Tubred has said that this ceremony aims to remind people of “countless sensitive waters” that are “cruelly trapped and consumed by humans” each year.

“We stand firmly against the involuntary imprisonment of natural spring water,” said one PETA representative. “Waters have feelings too. Just because they aren’t that vocal about it doesn’t mean that they don’t feel the pain of being pumped into a plastic bottle.”

The Mayo Clinic has reported on the countless health benefits of consuming 8 glasses of water daily. Dehydration can cause loss of energy, failure of bodily functions, gonorrhea, and eventually death. “How is water meant to hydrate itself if it’s trapped and separated from other water?” asked Tubred. “The logic is simply not there. Dehydration rates of bottled water are astronomical.”

At the ceremony, cans of seltzer water were also freed from their compressed environment. One PETA sympathizer said, “I can’t believe people do this to natural waters! And a lot of people like this product of torture! In what world is it okay to force-feed water with air? Never. Compression ends here.” The seltzer water will convalesce in large vats until they return to proper health. PETA claims that it will fund all costs of medical care for the formerly compressed.

In Dixfield, banners with slogans like “Down with Big Water!” and “Water Lives Matter!” and even “Try Urine!” can be seen written in watercolor paint.