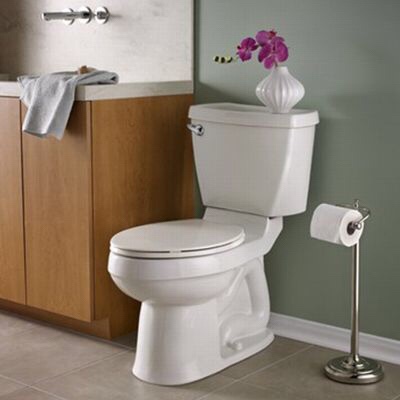 This past Sunday, First Year Emma Winslow participated in a decades-long Bowdoin family tradition in Maine Hall’s Third Floor bathroom. Following in the footsteps of her father, James Winslow ’81, and grandfather, Henry Winslow ‘57, Emma pulled trig — and in doing so, celebrated her family’s legacy at the College. After shoving her index and middle fingers down her throat in an effort to “sober the fuck up,” Emma claimed that she was “honored” to be vomiting into the same toilet as her beloved patriarchs.

Using her relatively less “fucked-up” roommate as a translator, Emma told the Harpoon that she was “like, wicked proud of herself” for perfecting the act of vomiting vast quantities of alcohol with little effort, a skill that she claims has been passed down each generation.

“When my dad and grandfather went here, they used to come up to this very bathroom, lie on this very floor, and continually spew the contents of their stomachs into this very toilet every weekend,” Emma explained, through her roommate, after wiping some puke from her chin. “Getting uncomfortably sloshed in the basement of Reed before 10:30 and forcing myself to vomit out of fear of dying from alcohol poisoning is the only way I can honor my family’s legacy considering I have no talents of my own and was admitted to the College solely because of nepotism.” Emma was unavailable for further comment as she began to puke-cry over her uncomfortable, but entirely self-inflicted situation.

The Bowdoin Admissions Office released a statement regarding the Winslow family tradition, claiming “Emma’s selfless dedication to honoring her family is exactly why we continue to favor legacy students in the admissions process. While Emma clearly has no talents of her own to offer the College, we so appreciate her family’s love for the college and the fact that members of the Winslow family will continue to apply to the college to continue their disgusting tradition. Without the passing down of such trashy collegiate hijinks through a weird family oral history, we would never be able to financially support the admission of students who actually deserve to be here. We thank the Winslow family for serving our Common Good.”

James Winslow, Emma’s father, has provided his own statement on his daughter’s drunken shenanigans: “I am so proud to see my daughter carrying on my and my late father’s binge-drinking traditions,” he wrote to the Harpoon, “But I am still really fucking pissed that the College tore down the old Kappa Sig house to build the fucking Roux Center, and that you pansies changed the lyrics to ‘Rise, Sons of Bowdoin.’”