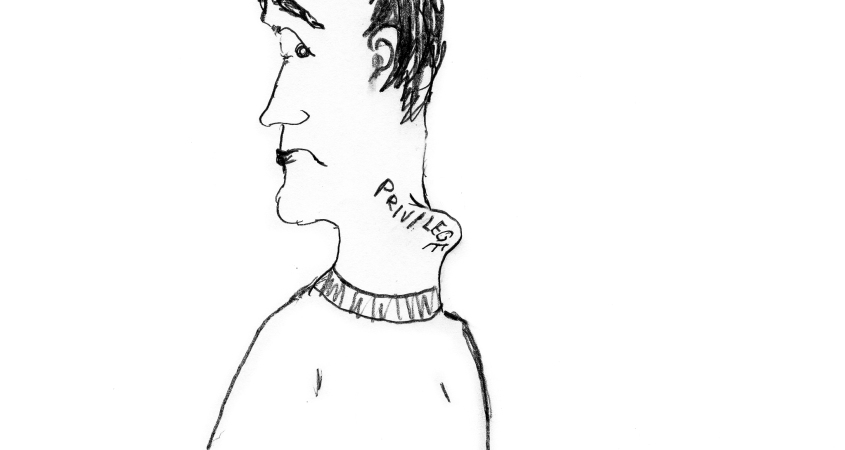 During his monthly privilege check, local man Terry Flanderson was horrified to discover a lump.

“Thank god I checked my privilege when I did,” said Flanderson. “The doctors say if I hadn’t caught the lump so soon, I might be dead right now.”

“Don’t end up like Taylor Swift or the Bowdoin Men’s Hockey team,” said Flanders. “If someone tells you to check your privilege, do it. Don’t wait until it’s too late.”