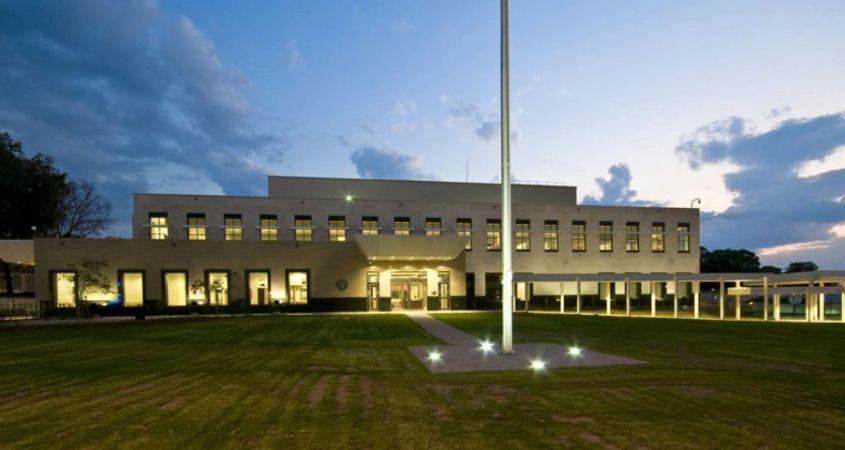 WASHINGTON – In a controversial move this week, Donald Trump has pledged to move the US embassy in Johannesburg to the year 1992.

Mr. Trump was overheard referring to the year as a time “before it all went wrong, if you ask me.” After a few hours of deliberation and fine tuning procedural measures, the deal was quickly agreed to by former Apartheid president F.W. de Klerk. Mr. Trump has pledged he will work with Mr. de Klerk to deal with “outside agitators like that Mandela guy.”

Interestingly, Trump also announced that his pick to lead the American diplomatic mission to Israel, David Friedman, would also serve as ambassador to South Africa circa 1992.