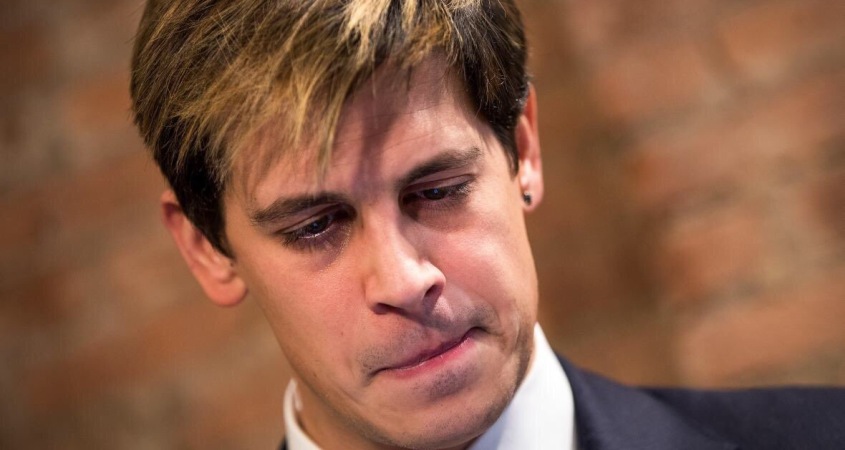 The Bowdoin Entertainment Board has announced that controversial Conservative pundit Milo Yiannopoulos will headline this year’s Ivies.

“A few months ago we didn’t think we would be able to get him,” said eBoard president Annette Williams, “but, due to recent events, we were able to get him really cheap.” Williams announced that Yiannopoulos’s act will include singing, dancing, and heiling.

Yiannopoulos’s representatives told the Harpoon, “Mr. Yiannopoulos is excited to perform for Bowdoin College. He is, however, disappointed he missed Masque & Gown’s production of Blown Youth.”

The event will be sponsored by Bowdoin’s Kaucasian Kulture Klub.