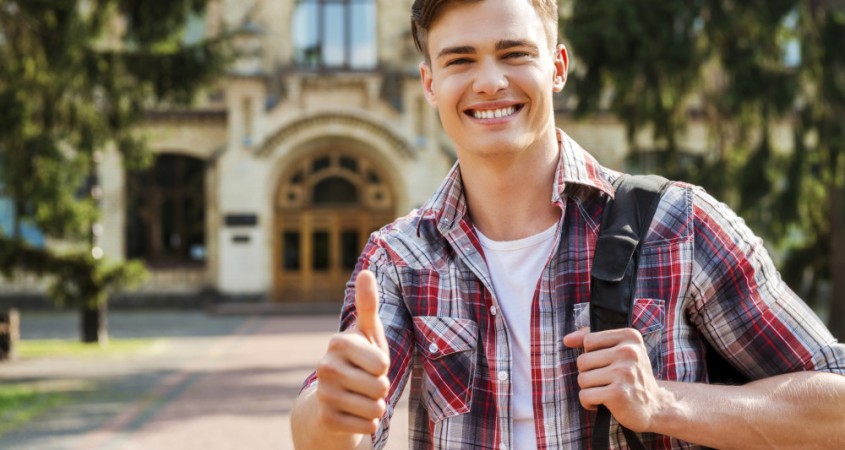 Upon returning to campus, sophomore Greg Rollins successfully interacted with a guy who sat near him in an anthropology class last semester.

“He just came up to me in Moulton and went for a hug and then started asking about my summer,” said Rollins. “I don’t even remember speaking to him last semester, but he knew exactly which nonprofit film studio I worked for.”

“I almost panicked when I stopped explaining my summer and he just stared at me. Thank god I thought to ask him if he had a good summer. I was really on a roll, so I asked him if he was going to take anymore anthropology classes and then feigned interest in his rant about how he felt sociology called to him.”

Rollins plans on spending the rest of the semester in his Brunswick apartment to avoid similar interactions.