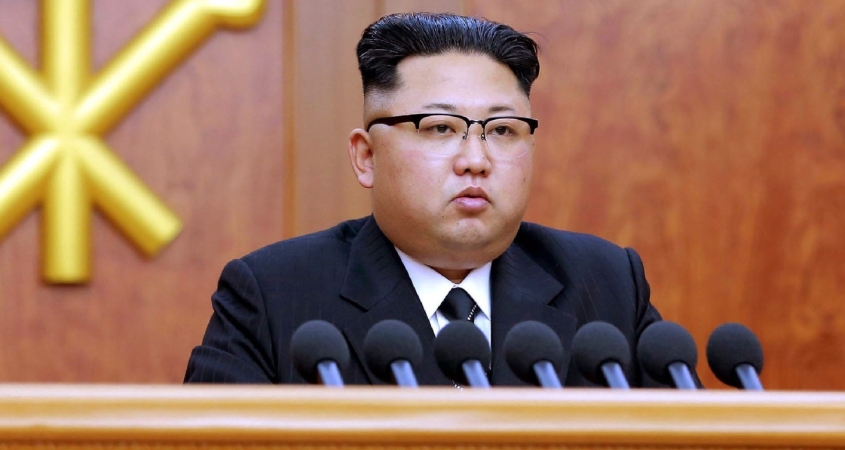 In an effort to curtail the aggressive expansion of North Korea’s nuclear program, the Bowdoin Student Government has passed a vicious round of sanctions against the authoritarian dictatorship.

The BSG and North Korea have been engaged in an increasingly heated show of force over the past few months while North Korea has continued to test nuclear missiles in violation of international law and the Bowdoin Code of Conduct. North Korean leader Kim Jong-un has poured billions of dollars into his country’s nuclear program while the BSG has also devoted a sizable portion of its budget for the current fiscal year into putting up some strongly worded posters around campus. It is unclear whether or not the posters will succeed in swaying the dictator.

In a press conference, the official spokesperson for the BSG, senior Freddie Tonkel, proclaimed, “BSG is ready to rain fire and fury down upon North Korea. We are locked and loaded and ready to take drastic measures.”

While Tonkel refused to clarify the precise meaning of “drastic measures,” some have speculated that he is referring to cancelling Korean Barbecue Tuesdays in Moulton.