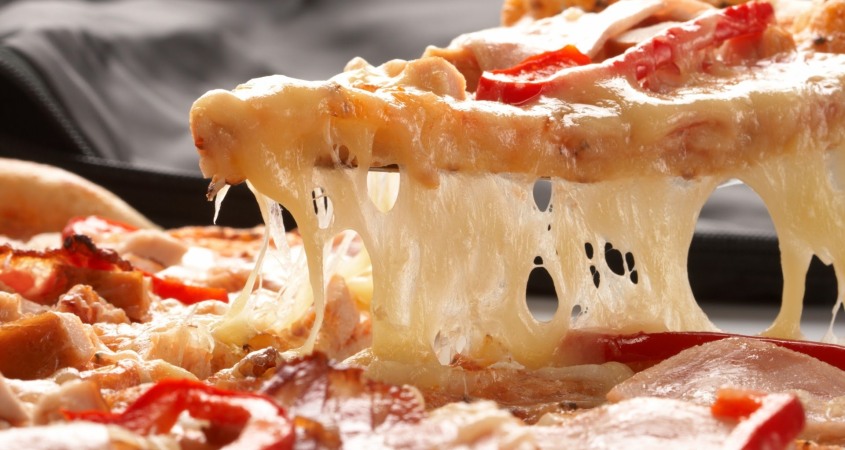 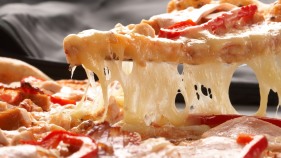 To conduct this experiment, university scientists collected fifteen of the men with the thinnest moustaches in the university dining hall. They found that if the men focused on the human aspects of the pictures, and tried really, really hard, then they could get the job done in about 8 minutes. That the fact that the pictures were of food were of no consequence when the men tried really hard.

“Me and some of the guys were trying to guess what was going to be most effective. We thought that some of these traditionally sexual foods would really do it for these guys, like a banana, or two cantaloupes, or an eggplant. Maybe a handful of nuts, who knows. So I was shocked to find out that what really did it was a bag of baby carrots. Mike was the only one who called it. And because of that we called security.”

The scientists have launched a website of their findings called “babycarrotfuck.biz/nasty.”