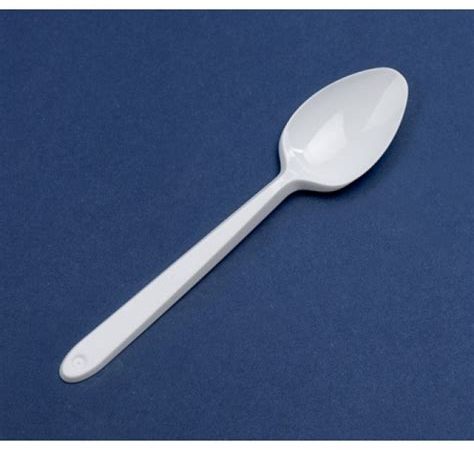 Sophomore Jake Robertson could not handle the pressure any longer. In order to free himself from his own anxiety, Robertson got himself eliminated from Redemption.

The sophomore class representatives first initiated the game at the end of October. “Elimination” is a game in which sophomore students sign up to get a “target” that they must touch with a plastic spoon in order to eliminate them and in turn get a new target. The last student standing is crowned Elimination champion and receives a $25 gift card to the Bowdoin bookstore. Due to the massive participation in the first game, the class representatives decided to bring back the game in the form of “Redemption.” For Robertson, it was the chance to redeem himself after his 3rd place finish back in October.

“After my close brush with victory in the last round, I was determined to get mine. When they announced that ‘Redemption’ was officially happening, I knew it was an opportunity I could not pass up,” Robertson stated.

Robertson was eliminated by the eventual winner while he was in Thorne holding a tray. While trying to walk back to his table as quickly as possible, his eliminator spooned him in the back before he could reach his own spoon for protection.

“I was hoping that ‘Redemption’ could offer me the closure that I needed to overcome such a tragic and ruthless L, but in the end, it only seemed to make things worse. With two exams and a paper the same week, I just could not focus on the game. I was even afraid to eat dinner for fear of getting spooned again. It got to the point where I had to have my friends bring me food so I could always have my hands on my spoon. I even started paying them to do it,” Robertson explained.

Eventually, Robertson could not take the paranoia and anxiety any longer. After only four days into the game, Robertson waived his white spoon, announcing on the Bowdoin Class of 2020 Facebook page his wish to be eliminated from “Redemption.” Robertson posted his location along with a picture of him blindfolded with the hope that his eliminator would come to finish him off and free himself from the game. After waiting in the lobby of HL library for an hour, Robertson finally felt the warm touch of a spoon pressed against his back. He was finally put out of his misery.

Robertson is now in counseling, trying to conquer his fear of food trays.