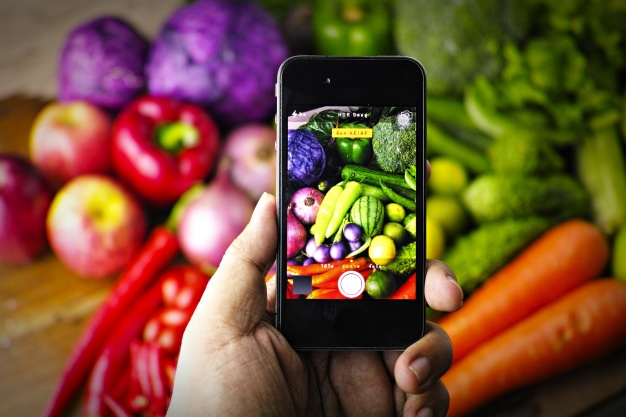 Maine State Senator Beau Tumtouchér was revealed this week to have mailed many women in the phonebook unsolicited pictures of locally sourced produce. The women’s response to these dubious actions has been mixed, due in part to Senator Tumtouchér’s constant support of local farmers and his public persona as a class-A perv.

Members of the community were first concerned with Senator Tumtouchér’s behavior when he started hanging around the produce sections of local grocery stores fully erect, pointing at eggplants and exclaiming, “I know what this means!”

One recipient of the photos, 28-year-old Victoria Timm, stated that she wasn’t thrilled about the pictures, but “at least he was supporting local farming in the process.”

The public quickly became disgusted once they realized all the pictures were of peaches being doused with a spray gun. It’s clear to the public that Senator Tumtouchér was trying to keep up with the kids and their sexting, but didn’t meet the requirements of an average online pervert, which are having Wi-Fi connection and possessing a penis.

Despite this handicap, Senator Tumtouchér was “one geezer who still wanted in on the fun,” as he stated in his Twitter bio.

Senator Tumtouchér has been suspended from the Maine Senate indefinitely, but has purchased a second mortgage on his house to invest in a farm specializing in veiny eggplants.