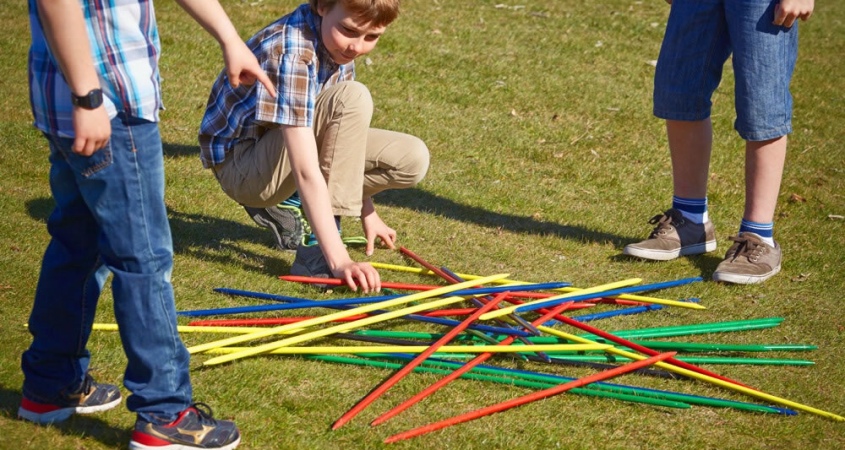 Last weekend in Lighthouse basement, a captivated audience swarmed around famed playboy legend, Roger ‘Pick-Up-Sticks’ McCauley. The man notorious for picking up girls with pick up sticks was working his magic once again. Upon whipping out his sticks, the eyes of every single Lighthouse goer were glued to him. No one could look away. Then, as he started acutely removing pick up sticks one by one from the pile, girls swooned and crumpled to the ground in hopes that he could pick them up too.

When asked about his incredible skill for ‘picking up sticks and chicks,’ McCauly cited his many hours of practice. “I’ve been going at it since the first grade,” he admitted. Although, McCauly does get help from his night vision goggles, as well as his performance enhancing gloves (sold to him by Coach Slovenski). Either way, no one can resist the “smooth operator.” “Chicks dig it,” he boasted. “The fine motor work is just so captivating.”

Indeed, Roger McCauly has the ladies enchanted. They love the way he moves his fingers, and are begging to know all of his tricks. One spectator gushed, “He is so strong, he totally works out like all the time. The way he picks things up and then puts them down–ugh.” Some are more cautious though. One sophomore worries, “A guy like that must be really wild. I don’t know if I could handle it.”

Ladies aren’t only attracted to McCauly’s precision, but also to his future career. “I’m pretty much a heart surgeon,” he likes to say. McCauly is serious about his work. He even cross-trains by practicing on Cavity Sam in the Operation board game. Regardless, McCauly must keep working in order to please the ever-increasing demands of his audience. If he’s serious about picking up girls, he needs to work harder. In order to truly get his performance to the next level, he’s going to have to pick it up.