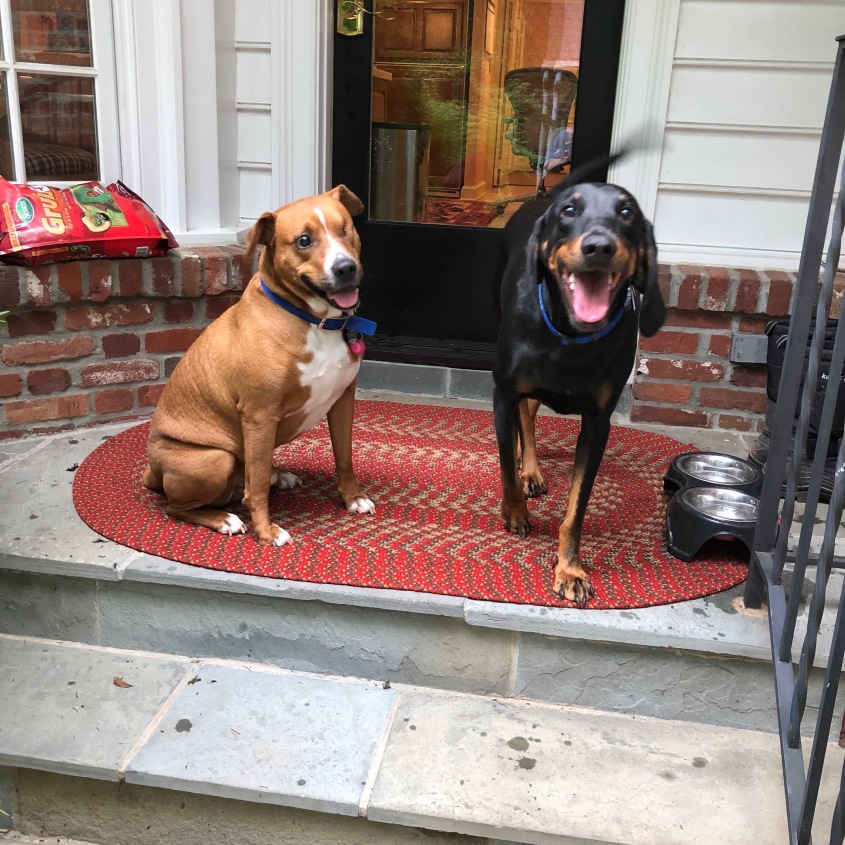 Oh? You think your Bernese mountain dog is sexier than my Labradoodle? You think it’s just gonna be pawing around all willy-nilly, impregnating any half-decent terrier that’ll hold still long enough? Do you honestly believe that if you don’t castrate your canine right now that it’s just instantly bound to father a litter of puppies? Is this entire piece going to be a nonstop series of angry, rhetorical questions?

First off, let’s talk about how strange it is that practically every dog running around nowadays is a eunuch. People are taking one good look at their puppy and saying, “This dog is simply too hot to live with a penis.”

The ego you must have to assume that your dog is that hot is beyond me. I have a friend who got her Shih Tzu spayed after a year! A year. What kind of dog has one-year-old game? That is some straight-out-of-the-womb-let-me-sniff-that-ass game; no one has that kind of game. Except for Air Bud. He can get it.

“Well technically, in dog years, they’re seven.” Um. Were you procreating in 3rd grade? No. You were sucking on Gogurt like everyone else, not genitalia. In, fact you’re the only one really teaching your dog how to attract mates. This dog takes its social cues from you. You’re its only role model. And you’re sort of a loser.

Let’s consider this. You’re pretty average when it comes to mating. You can hide behind the dog filter on Snapchat as well as anyone (pun intended, and well-executed), but you’re not exactly getting biblical every weekend. Just this morning, you saw that person you liked in your ES lab at breakfast and you actually dribbled apple juice onto your sweater while trying to muster a “hey.” You are about as smooth as a sandpaper slide, so why do you think your dog is any different?

Do you think when you come home to your beagle that you are just exuding sex appeal? I don’t think your precious little corgi would be dry humping so many human legs if it were satisfied with its sex life. It’s 2018! Open relationships are cool now, so go ahead and let your Golden retrieve some ass.

Let your dog keep its cock and spaniels, and let ‘em hit it. Missionary style. There it is. I said it.