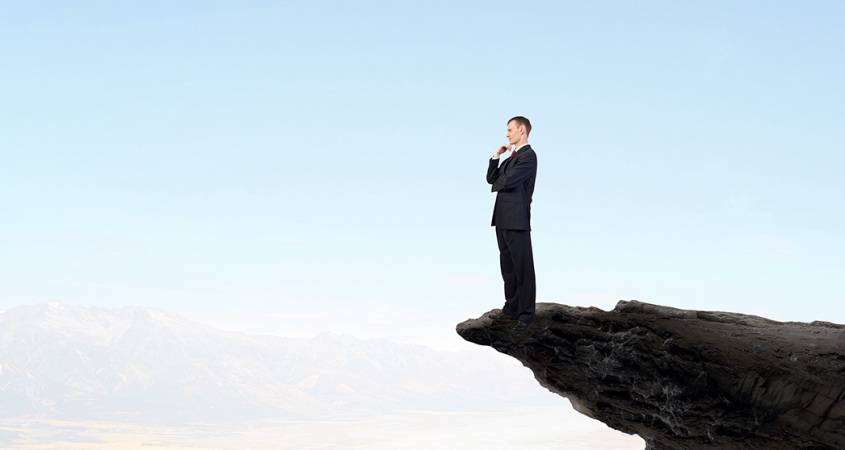 This week is slated to be a difficult one for students in Geomorphology, a 2000-level Earth and Oceanographic Science course. A looming exam on cliffs has put all thirteen enrolled students on edge.

The course is known among EOS students for its hardness, something that the department values for its intermediate-level majors. “It’s certainly one of the most difficult courses we offer,” said department chair Phillip Camill. “That said, it is known to make students bolder.” Camill noted that the first midterm in the course is rocky for most students, but that improvements come quickly after this point. “We had a short quiz on earthquakes last week, and I’m not sure I’m ready for a full-on test,” said a current student. “The quiz went well, but I was worried I would crack under pressure. A longer test on cliffs might just push me over the edge.”

Despite its difficulty, students tend to adore the course for its rock-solid instructors. The Bowdoin Course Reviews website lists it among the College’s most popular courses, ranking among Economics For Major Losers and Just A Bunch of Politics.
But not everybody is fully sold. “I really should apply myself more in the class,” said one student who asked to remain anonymous. “I want to do well, but I always come to class stoned. I guess it’s my own asphalt.”