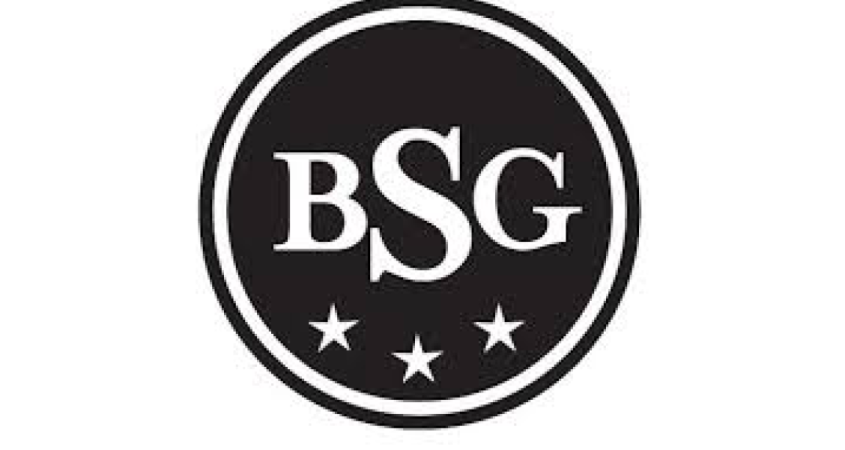 After speaking with the candidates, the Harpoon has compiled a comprehensive voter guide for the few of us out there who will actually vote in the BSG elections this weekend.

Duties: Speak a lot to kill time at assembly meetings. Serve as the poster child for Bowdoin Administration. Set a bold agenda that probably won’t be achieved.

Key Platform: Forget about the adults, hang out more, and do less work.

With size 12 feet, Nate DeMoranville feels best equipped to fill the exceeding gigantic shoes of outgoing president Mo Nur. Nate an honest pragmatist, correctly believes it is quite easy to embezzle money from the BSG and that the post-BSG meeting highlights are a weird idea. Nate also understands the BSG primarily exists to fund reputable and influential clubs such as the Bowdoin Harpoon. Nate also claims to have the best laugh among presidential candidates.

With possible Tea Party connections and a hatred for the bureaucracy of the Dean’s office, Ural seems to despise the two greatest institutions at this college: the BSG operating budget and vital positions like the Assistant Director of Academic Operations, Dean for Academic Affairs Operations. Ural also believes all budget cuts would be better when reallocated towards building a quad duck pond. Currently, Ural sees the BSG as a student group that “annoys campus with emails,” but whether he would like to change that as president is unclear. Ural is proud non-reader of the student digest.

Key Platform: Cut over programming, organizations must meet minimum attendance targets at events or else they lose funding.

SalimSalim, or Salim2 for those of us who are mathematically inclined, seems either really naïve, truly wholesome, or a bad liar as he claimed that it is “Darn Tough” to embezzle money from the BSG. We live it to the voters to decide which of those three traits Salim possesses. Salim also considers himself an easily meme-able public figure, exactly what BSG needs as its figurehead.

Duties: Most of the stuff the President does except people care even less. Sprinkle the occasional “hot take” or “opposing view point” to spice up the conversation.

Key Platform: Host BSG meetings in places like the new Park Row common rooms, the middle of your Econ study session, or Baxter Basement. Add papers to the exam “”bunching”” rule, for people that are bad at planning ahead.

Arein did not respond to request for comment from the Harpoon.

Aneka Kazlyna brings likely the most exciting and important idea out of any candidate running: BSG video highlights each week. With an estimated 2-4 viewers each week, this project would be a monumentally impactful use of time. Aneka views the BSG as a group that does lots of talking without accomplishing much, perfect for the throngs highlight viewers back at home. Aneka would also like to cut useless organizations such as the Orient from the SAFC budget.

Key Platform: Heyyyyyyyy Bowdoin ;). Mandatory sleep quotas for all students. Propaganda to make the BSG look cooler than it is.

Anibal Husted is also a quad duck pond enthusiast. More concerning, he was unable to name a single thing that the BSG does (still unclear whether this reflects badly on Anibal or the BSG). Anibal is primarily pursuing this position for the clout, but that is not a bad reason in the sparse electoral field he faces. Lastly, the most compelling reason he gave to voters for his election was “ ; ) .”

Chair of Diversity and Inclusion

Key Platform: Spend more time in the rabbit hole of LinkedIn. Help non-athletes make new friends because athletes already have too many friends.

Marcus did not respond to request for comment from the Harpoon.

Carlos did not respond to request for comment from the Harpoon.

Lily did not respond to request for comment from the Harpoon, despite being a member of the institution.

Although running unopposed, Sonia is still fearful of the mysterious but powerful candidate “No Preference.” She is also a concerning candidate due to her avowed opposition to expanding funding for the Bowdoin Harpoon, and stated lack of care about the opinions of other students. Nonetheless, Sonia will be an informed SOOC chair with expansive knowledge from reading the Student Digest every single day.

Chair of Facilities and Sustainability

Duties: Turn off lights. Yell at people who take the elevator. President of the Clean Plate Club. Have zero say in when new buildings are built.

Key Platform: Express breakfast for people who don’t use an alarm. FFF except “Fuck Fake Friends”, instead Fun, Filling, and Foolproof. Doggy Bowls (no cat bowls though).

Wilder Fray Short, already extremely experienced, claims to have no space on resume for this chair position. He must be running for the position purely out of altruism. However, one is left wondering whether Wilder has the vocabulary of an 11 year old, because his favorite word is merely “irregardless”. Wilder is a staunch supporter of increased Harpoon Funding, massively popular initiative. He is also proposes cutting club spending to pay BSG exec team salaries.

Chair of the Treasury

Charlotte did not respond to request for comment from the Harpoon.