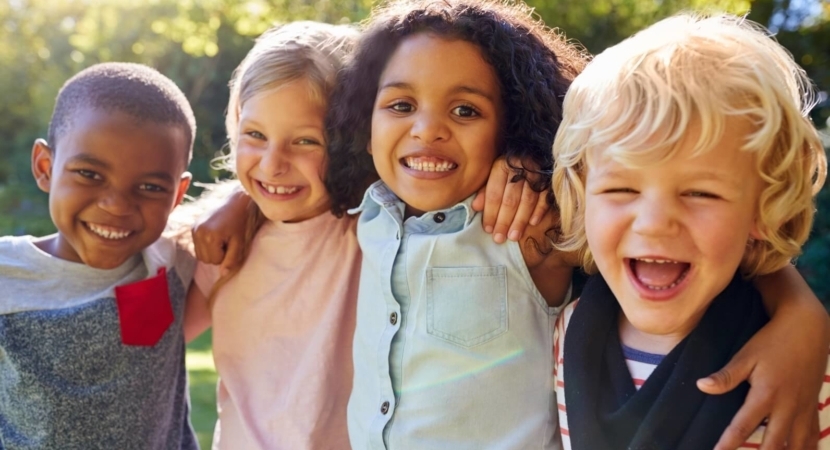 As part of its semesterly Library Party, the staff of the Hawthorne-Lonfellow Library and other libraries on campus invited emotional support children to give students a “well-needed study break” yesterday.

Approximately two hundred students attended Wednesday’s event, enjoying free Post-its, boxes of raisins, and the presence of specially-trained emotional support children. “It’s nice that they do this every year,” said Junior Marshall Brooks. “Even this early into the semester, I think students still need a break. Just to relax, eat some old grapes, and dump my feelings onto the psyche of an elementary school student.”

Nine parents brought their children to the party to fill the roll of what used to be given to dogs. Citing budget cuts and crippling allergies, representatives of Bowdoin’s library system affirmed that the shift toward certified emotional support children was “necessary.”

The process for becoming an emotional support child is not easy, and requires a strong commitment from each child’s parents. While the child must possess a naturally calm demeanor, up to 180 hours of guided training must be recorded before an application can be sent in for official certification. “It’s certainly a long process,” said Ann Shye, a Brunswick mother who brought her seven-year-old son Michael to Wednesday’s event. “Originally I would take Michael out of school early to get a few hours of training in. That was fine, but at the rate we were going he wouldn’t receive his certification until he was nine. I didn’t think if fit to wait that long, so I took Michael out of school entirely and we finished the certification in 2 months.”

Emotional Support Child training covers many bases: candidates are trained to sit still while up to six adults at a time scratch different parts of their body, focusing primarily on the top of the head, behind the ears, and the belly. Once comfortable with these exercises, candidates are subjected to hearing the deepest fears, most saddening worries, and most crippling stressors of each adult.

“It’s pretty amazing how good I feel after that exercise,” said Brooks. “All of my worries seem to have been washed away, but I don’t feel any remorse at all about having transferred them to a six-year-old girl. She’s trained for this, I think.”

After completing Wednesday’s event, Shye and other parents of emotional support children continued on to the Bath Dog Pound, where abandoned dogs unleashed years of pent-up anxiety onto their well-trained human friends.