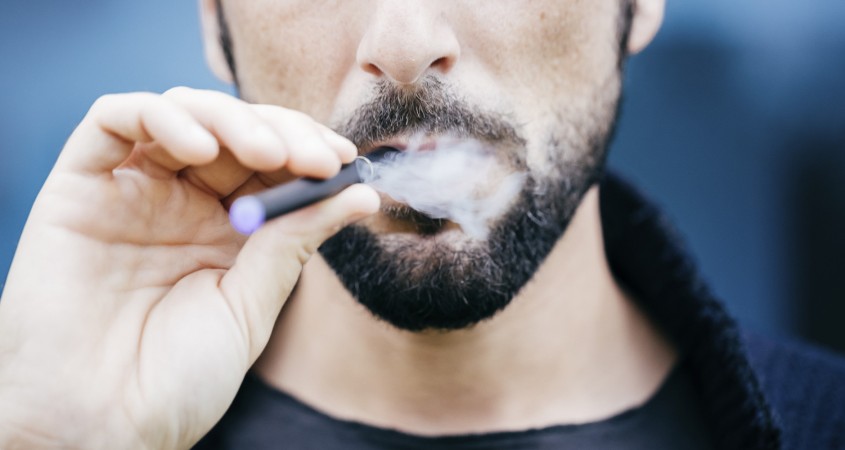 Researchers at Georgetown University recently discovered that the only thing on earth with a higher sex appeal than a vaping male was that same male after his vaporizer had been thrown in a trash compacter.

The researchers polled 30,000 male and female respondents. 98% of respondents rated a pale, thin vaping man wearing DC brand shoes as the second most attractive thing in the world, behind only that same puss-crusher not vaping.

The study may be skewed, however, as over 70% of respondents claimed to be residents of Vape Nation.