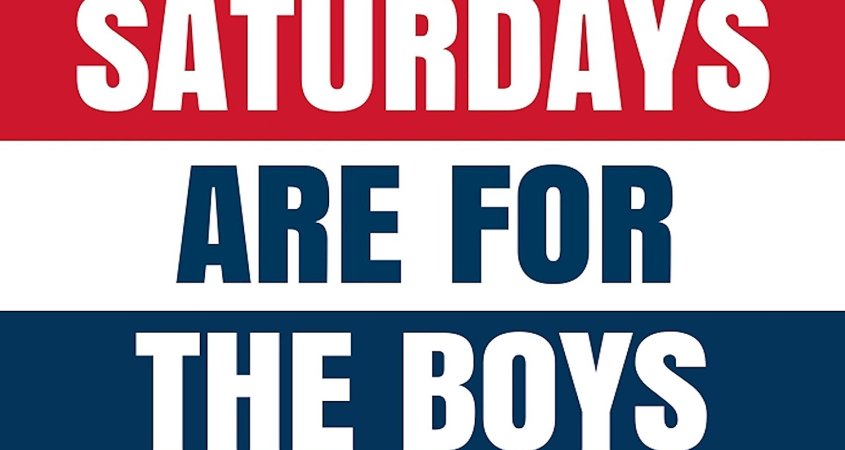 After noticing flags in several male classmates’ dorm rooms stating that “Saturdays Are For The Boys,” many female students are now unsure as to which days belong to which gender.

“I am just a little confused,” admitted sophomore Julie Howard. “Like, I thought all of the days of the week were shared equally, but now it seems as though certain days—specifically Saturdays—are exclusively ‘for the boys.’ First they denied us the right to vote, and now they are stealing days from us. What’s next? Are they going to start paying us less for doing the same job or something?” 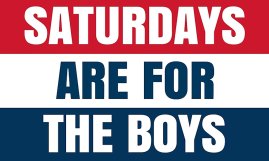 When asked about the significance of day ownership, SAFTB flag owner Sam Jones commented, “Honestly, even though I have been given everything that I have ever wanted my entire life, I feel like I deserve more. Saturdays will do for now, but I hope that, eventually, the entire weekend, plus Thursdays and the occasional Wednesday, will be dedicated to me crackin’ open a cold one with my bros.”