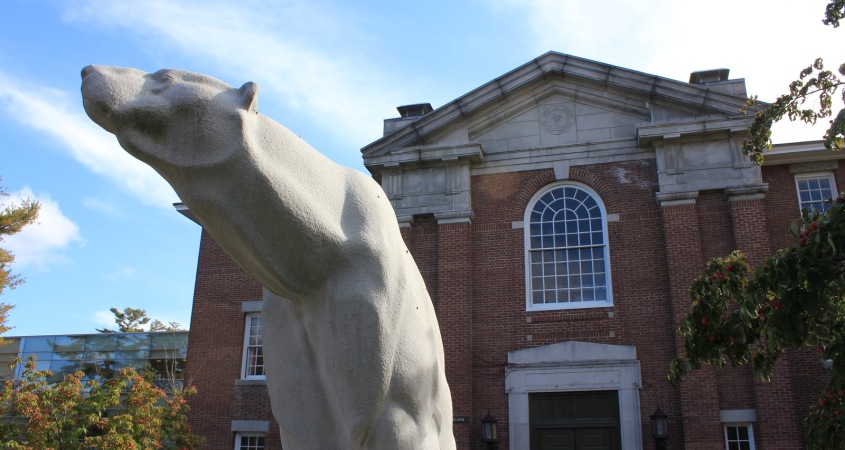 First-year Jake Bern was unable to locate his mailbox in Smith Union on Wednesday following the campus-wide email update. He was seen wandering around Smith, peering under tables, claiming his mother sent him a care package.

The incident followed a series of emails and messages from Bowdoin IT regarding a mailbox change for the college .“I knew what to expect,” Bern said. “I knew I was prepared. It just happened so fast.”

Bern claims he started the day puzzled about why errors kept popping up on his laptop and iPhone. He said when he tried to email the college regarding his confusion, the message wouldn’t send. Bern stated this email malfunction is just the beginning of his complaints about Bowdoin’s online communication system. He describes Outlook Webmail as “a disastrous failure that is in desperate need of an update.”

“I mean, it’s about time they do something about that system. Not like they’d ever do anything about it though,” Bern added.

Jake can currently be found outside the Smith Union mail center waiting to be redirected to the new mailboxes.