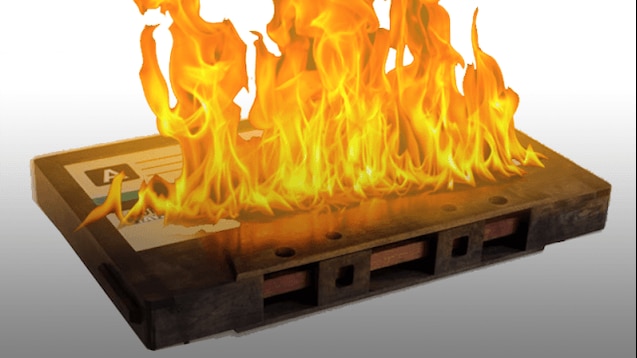 Not only has our beloved Bowdoin College begun a crusade against the physical manifestations of fire on campus, they have also begun attacking more philosophical forms of “fire,” such as my mixtape.

Ok, yes many of you are probably cringing hard as fuck right now because I made a joke that hasn’t been relevant for almost five years. But, before you decide I peaked my sophomore year of high school (which I can neither confirm nor deny), listen to some of the absolutely amazing music that DTF and his goons have stolen from all your ears.

To start off this musical masterpiece, I had to put in a little “Party In The U.S.A.” by Miley Cyrus. This song is an absolute banger! Yet, in his harshly worded fourteen-paragraph email to me, DTF described this choice as “preposterous” and “laughable at best,” which, I’ll be honest, kind of stung a little bit.

After continuing with some more songs that slap by the likes of Sean Kingston, Panic! At The Disco, and Iyaz, you’ll arrive at one of my favorite tracks on the tape. Having so unique a taste from most young adults ages 18 and 28, I decided to add the little-known track, “Mr. Brightside” by The Killers. Here, I was pleasantly surprised by DTF, who gave it his only approval in the whole tape, calling it “a huge bop” and a “diamond in the rough.”

Sadly, the success of my dope selection has burned me (see what I did there). So many students have used adject-somethings like “fire”, “straight flames”, and “occurring in a social house at 3:00 AM,” causing DTF and his goons to seize my precious art. I think this is wack, and you should two!